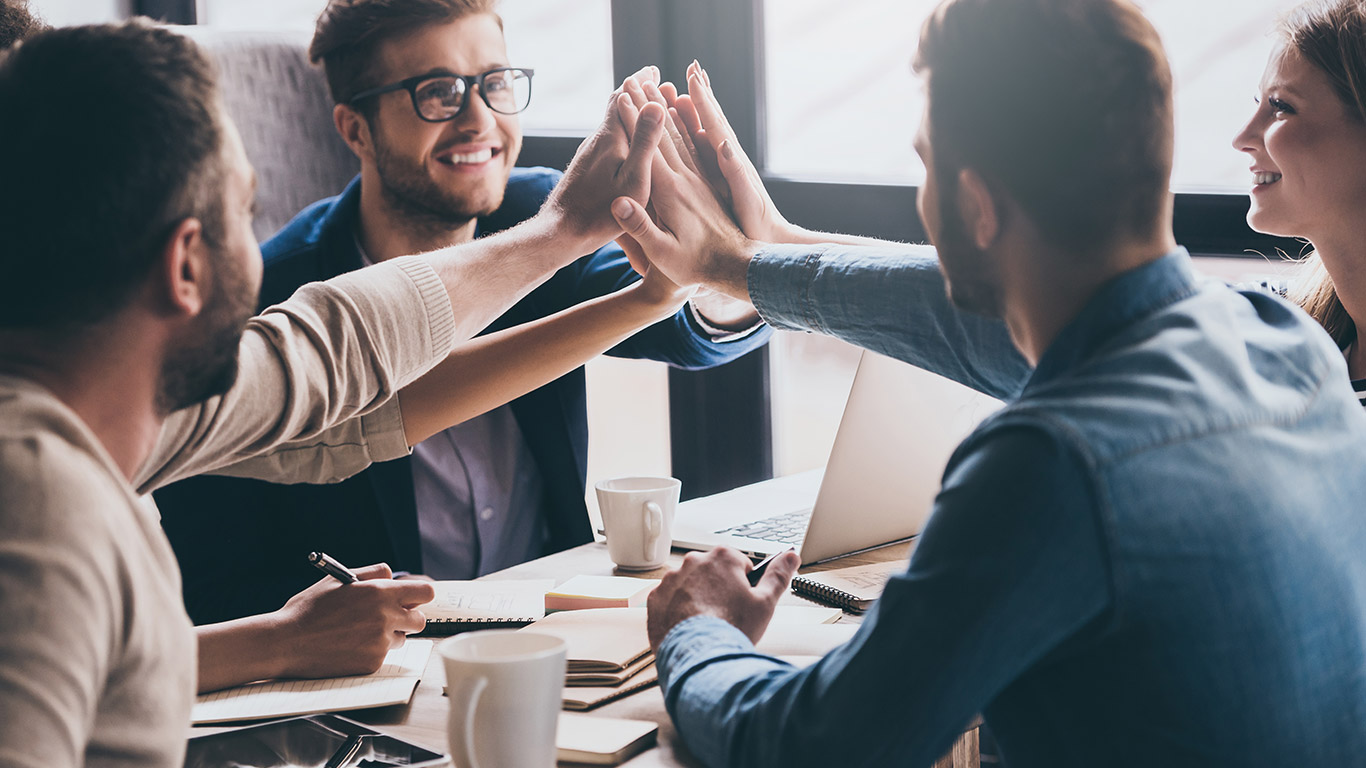 One of the most common reasons teams fail is through issues surrounding how the people in the team communicate. If it’s not the central reason for their dysfunction, it will certainly feature as a compounding problem. Good communication is essential to a teams’ performance – if communication isn’t working, then the team isn’t working.

We see this all the time with teams we work with, and how debilitating and destructive poor communication can be. It can also be quite an emotional issue, raising tempers, creating arguments, breaking down relationships that have taken significant time and effort to build. This is especially true when your team is multicultural, as we discussed in our previous post HERE

Scientists have studied how teams communicate with new technology and use the data they create to work out how important communication is in teams. Sandy Pentland at MIT in the US has studied teams and worked out that ‘communication indeed plays a critical role in building successful teams. In fact, we’ve found patterns of communication to be the most important predictor of a team’s success. Not only that, but they are as significant as all the other factors—individual intelligence, personality, skill, and the substance of discussions—combined.’ You can read more about this HERE

In order to help teams suffering from toxic communication issues, we often use the work of John Gottman, who has spent over 40 years working in the field of marriage stability research and teaching. The observations and lessons he takes from witnessing couples communicate are of great relevance to any team where relationships are at risk due to poor communication.

Gottman identified four core toxic communication behaviours that he says if they are present in a marriage, are a strong predictor that the marriage will end in divorce. He claims he can predict with a 90% accuracy rate if a marriage is going to end in divorce if he sees these behaviours are present in a marriage. He calls these the ‘four horsemen’ in a nod to the four horsemen of the Apocalypse, they are that much of a disaster!

The four negative behaviours are criticism (especially of the partner’s personality), contempt, defensiveness and stonewalling (emotionally withdrawing from interaction).

Teams, like marriages, need positivity in order to thrive. Sadly, negative behaviour is stronger than positive, and it’s not OK to have a ratio of 1 positive to cross out 1 negative behaviour; you need at least 5 positive actions to every 1 negative. Sometimes this rises to a requirement of 19:1. So if there is criticism, contempt, defensiveness or stonewalling going on in your team, you need to make sure that you increase the positivity ratio and work on fixing the negative behaviour that exists in the team.

When we work with teams that have communication problems, we get them to first be honest about what is going on. The first step is to recognize that it is happening in the first place. Giving it a name, classifying and categorizing often helps; then we can work with the antidotes to the four negative communication behaviours to eradicate the problem.

This VIDEO from the Gottman Institute talks about how to deal with the four horsemen. We coach teams through communication difficulties; if you would like to find out more about how we could do this for your team, call us now.